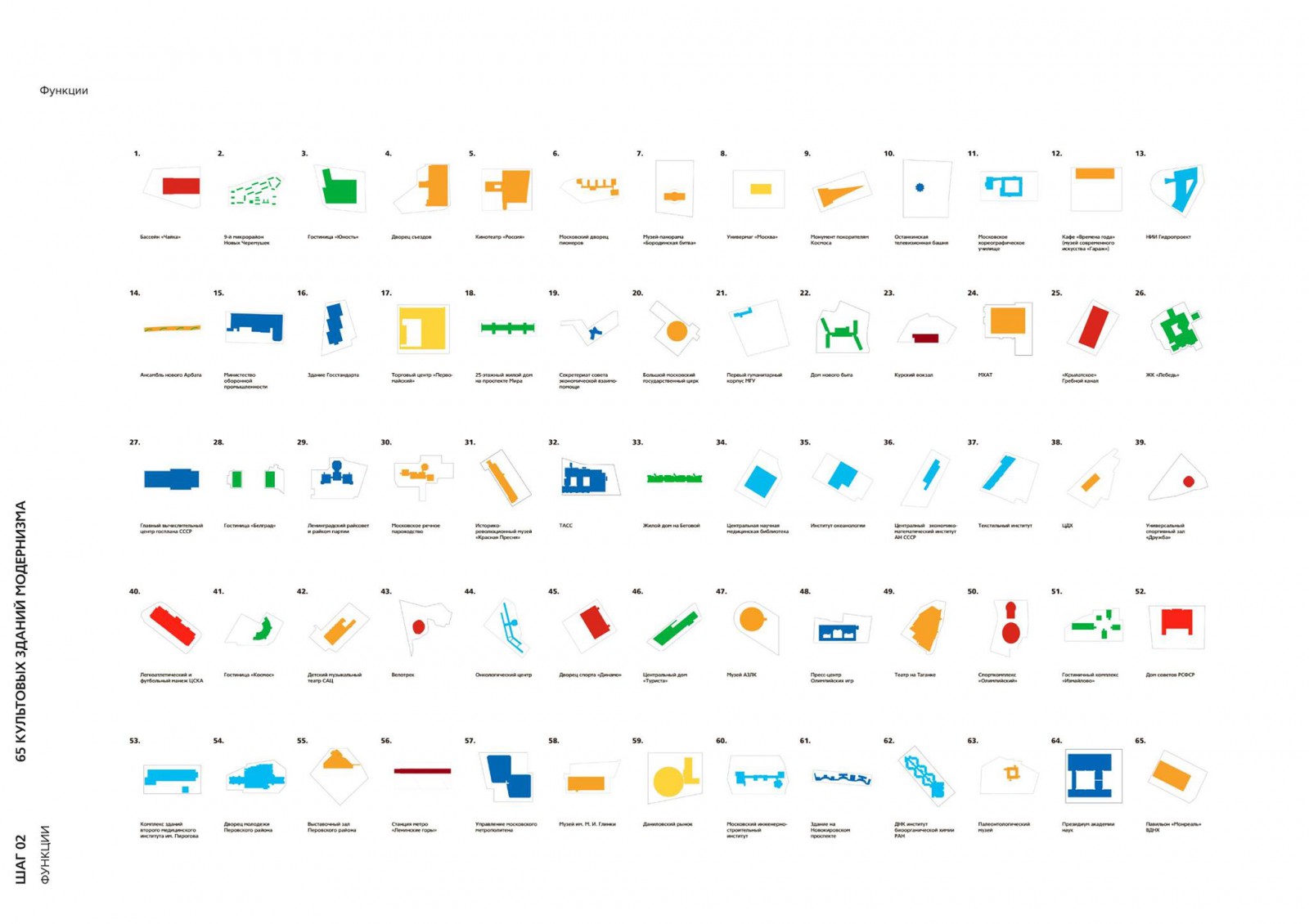 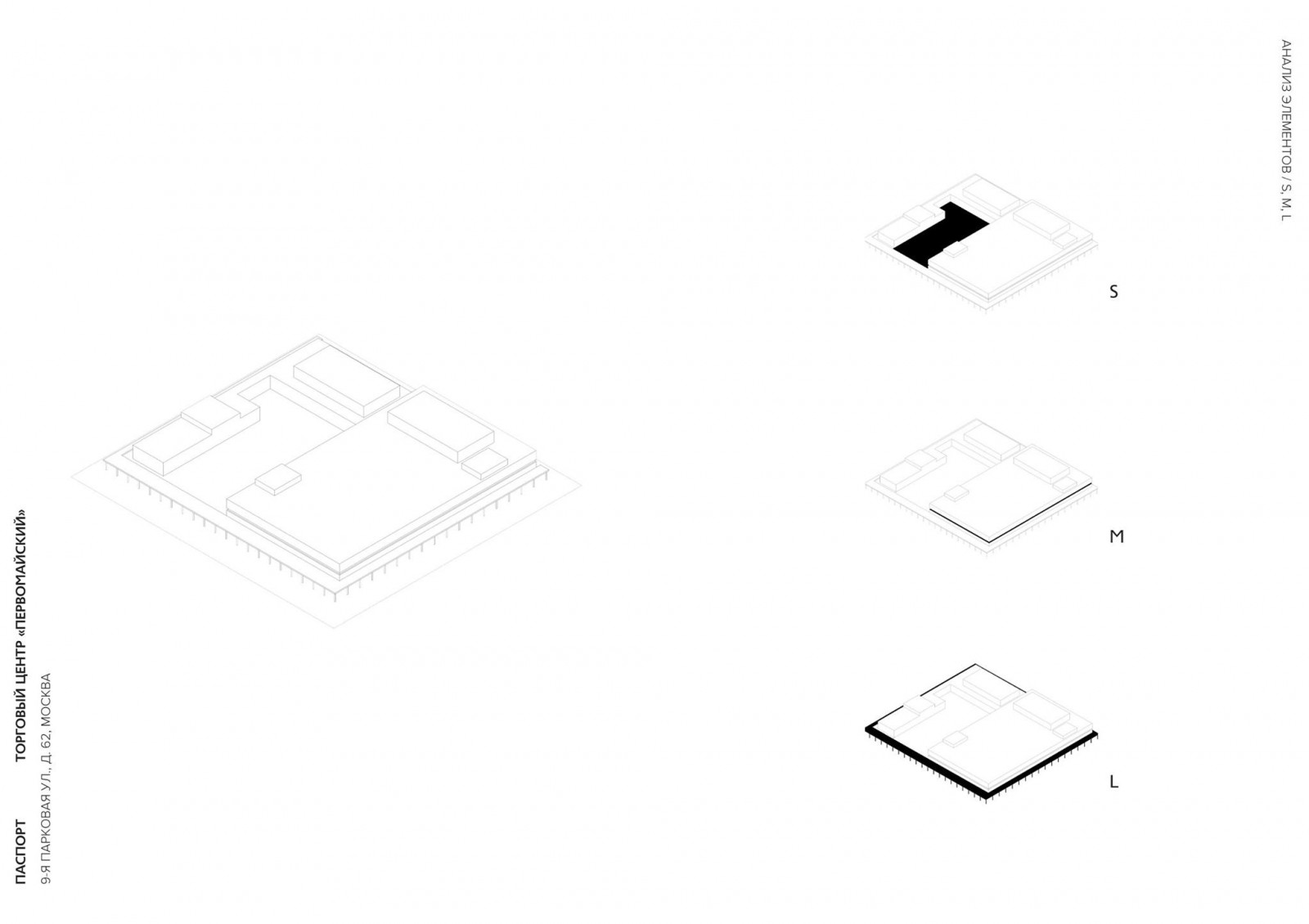 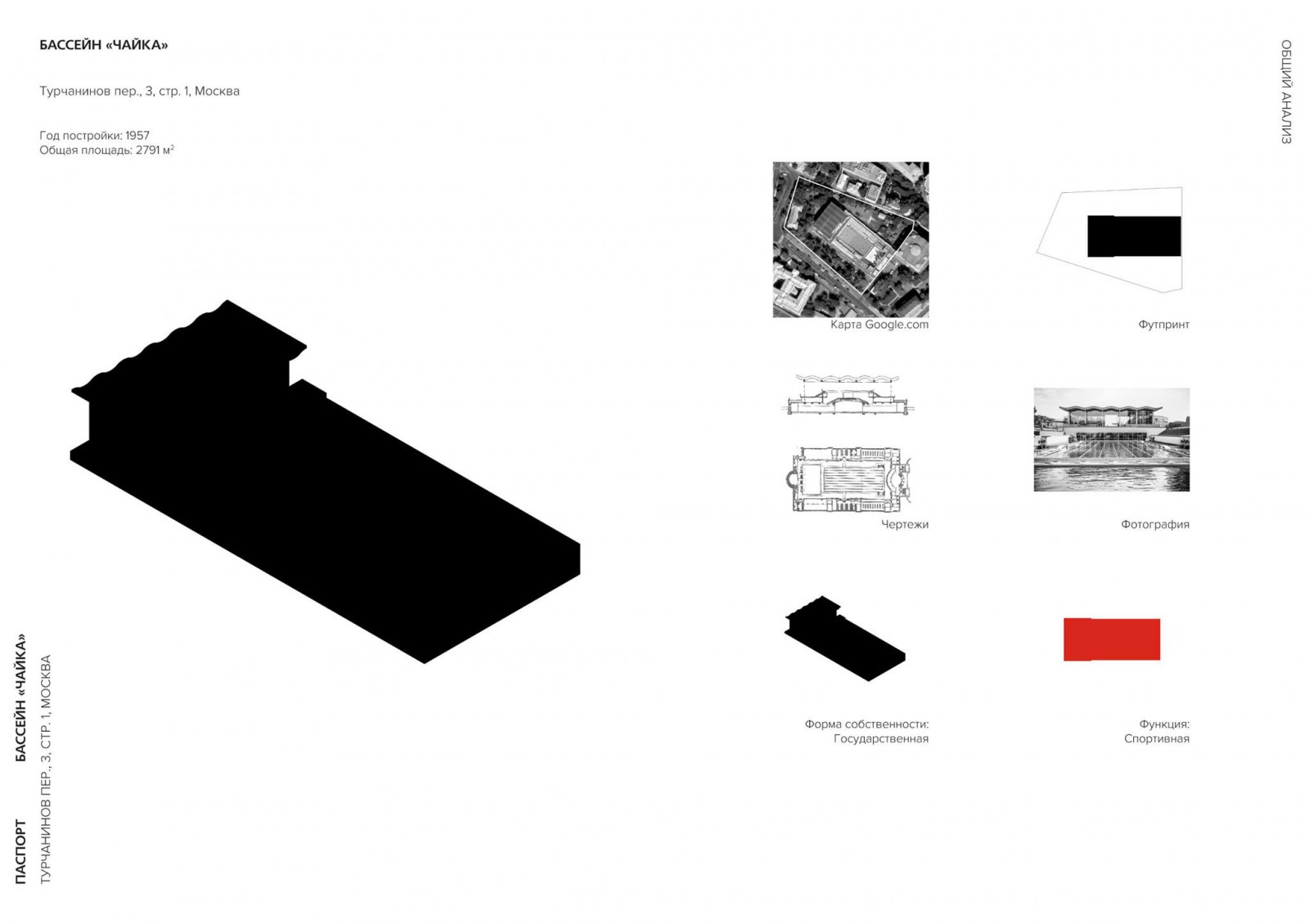 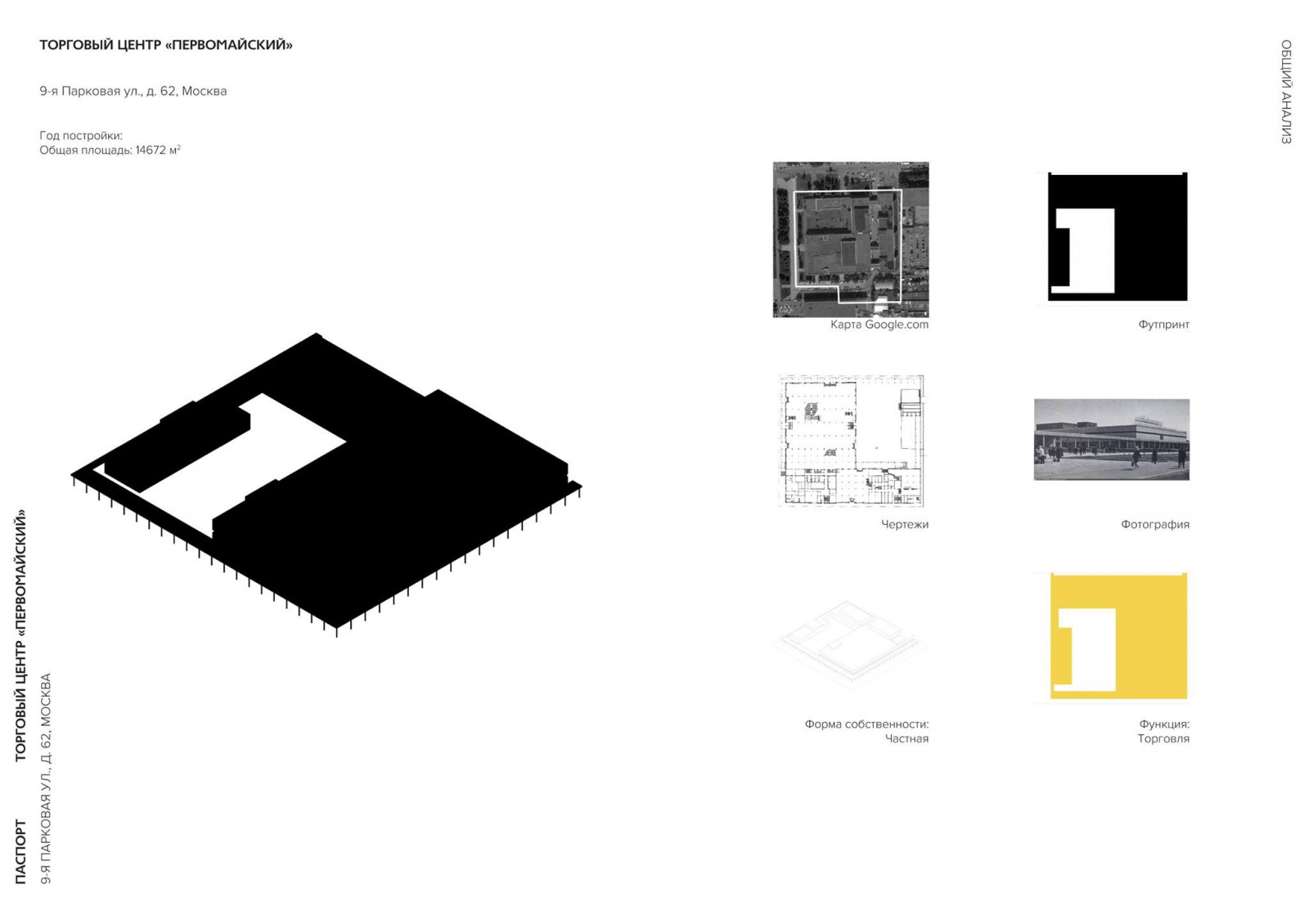 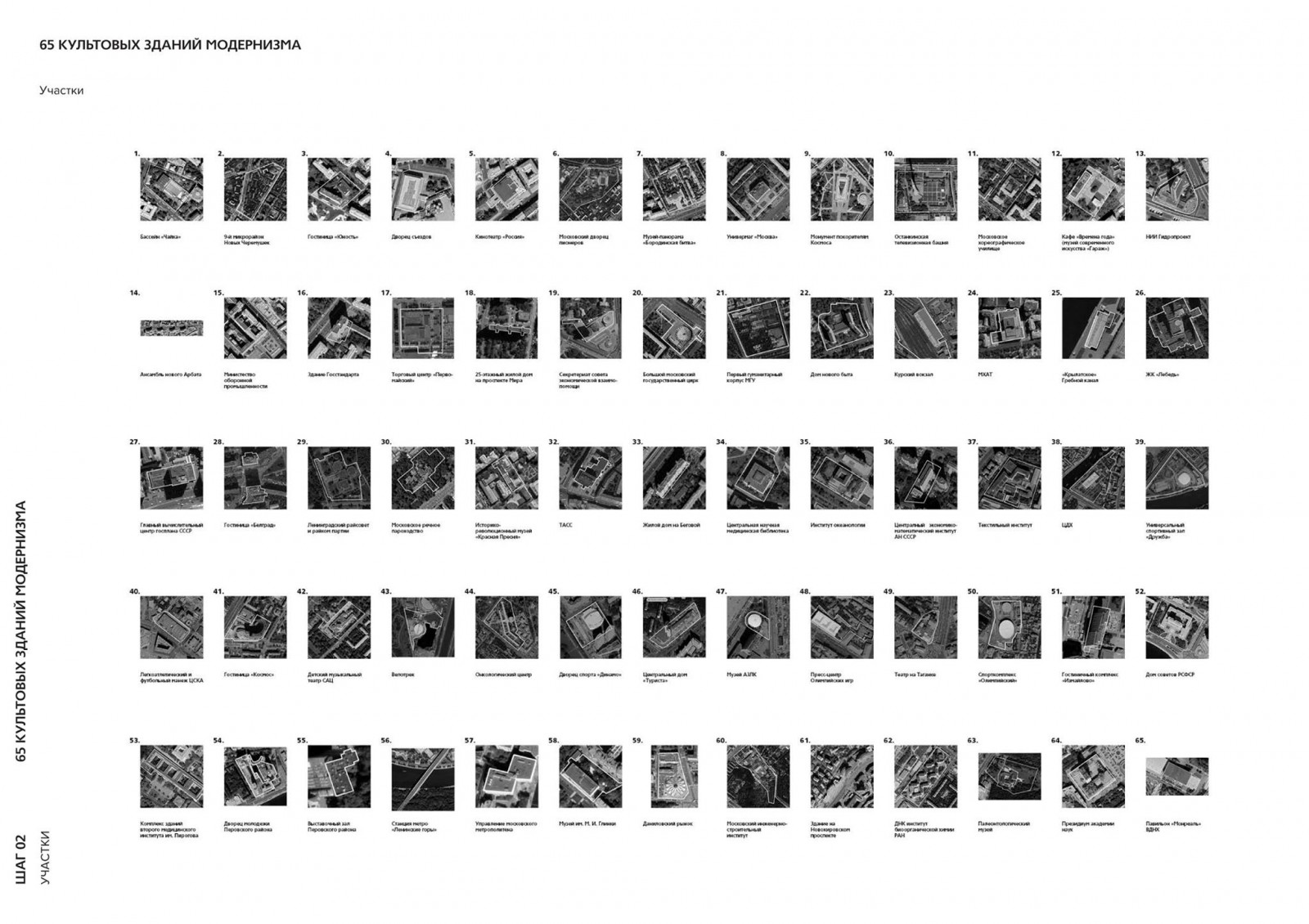 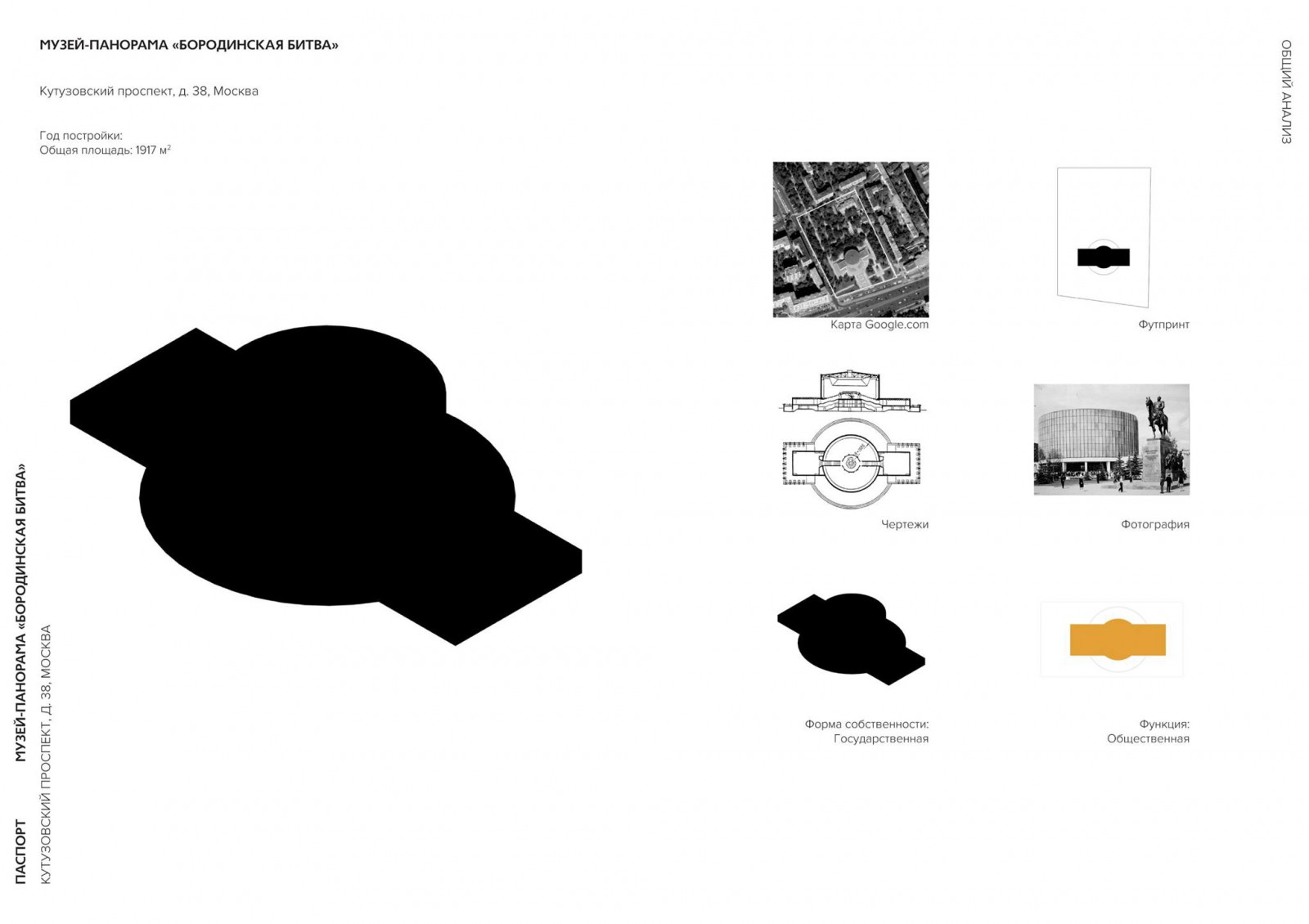 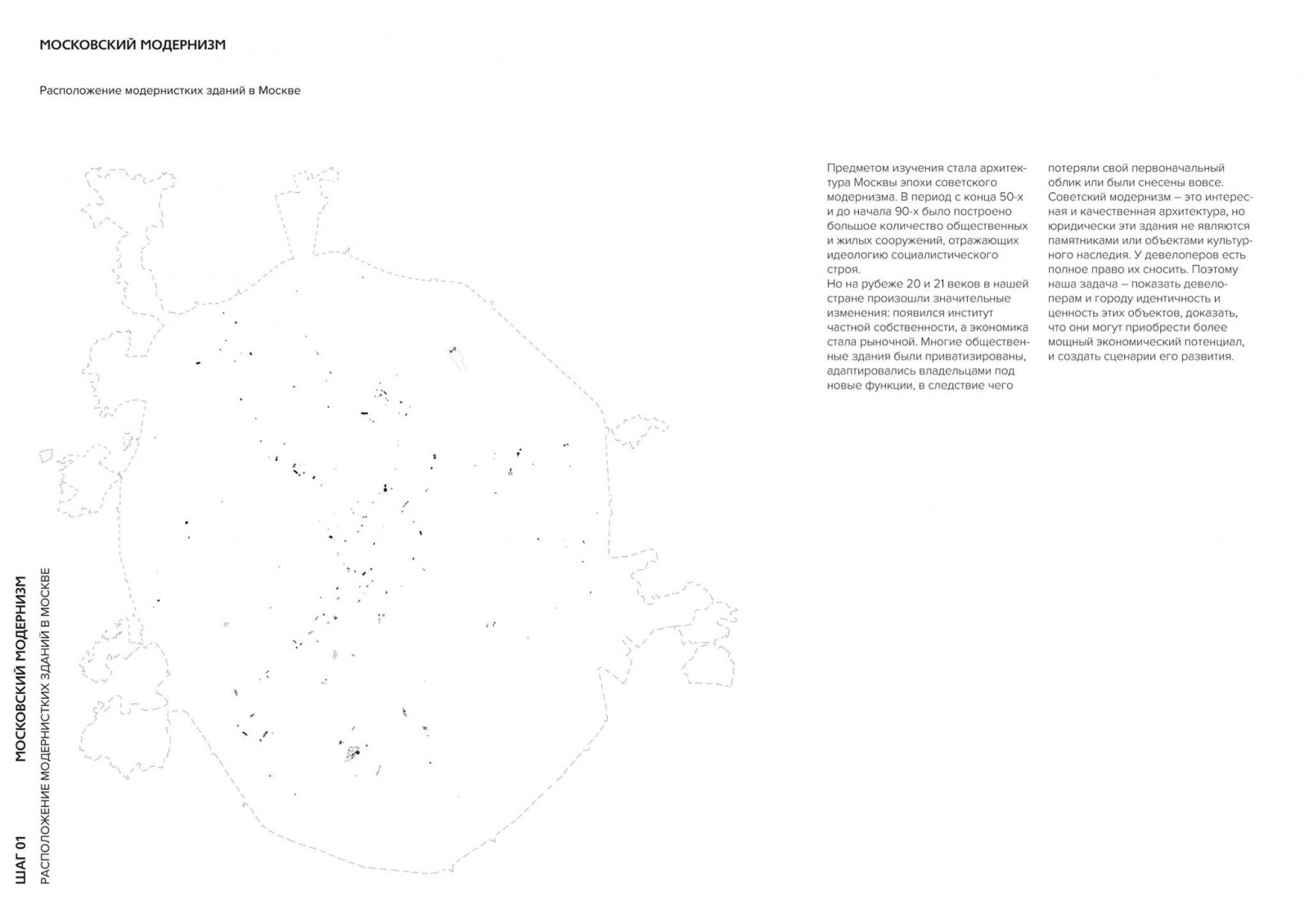 The subject of the study was the architecture of Moscow during the Soviet modernism era.

In the period from the late 50s to the early 90s, a large number of public and residential buildings were built, reflecting the ideology of the socialist system. But at the turn of the 20th and 21st centuries, significant changes took place in our country: the institution of private property appeared, and the economy became a market economy. Many public buildings were privatized and adapted by the owners to new functions, as a result of which they lost their original appearance or were demolished altogether. Soviet modernism is an interesting and high-quality architecture, but legally these buildings are not monuments or objects of cultural heritage. 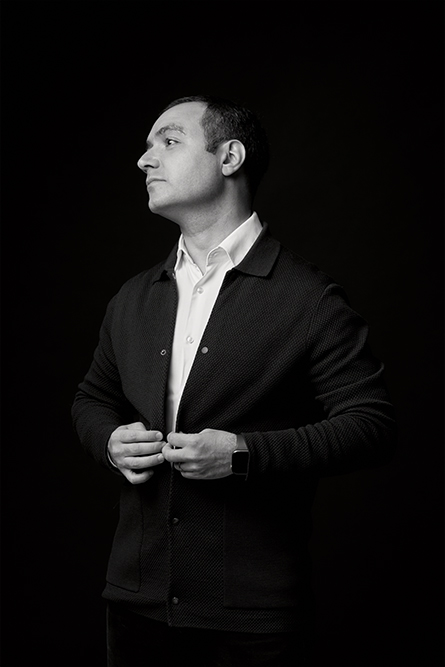 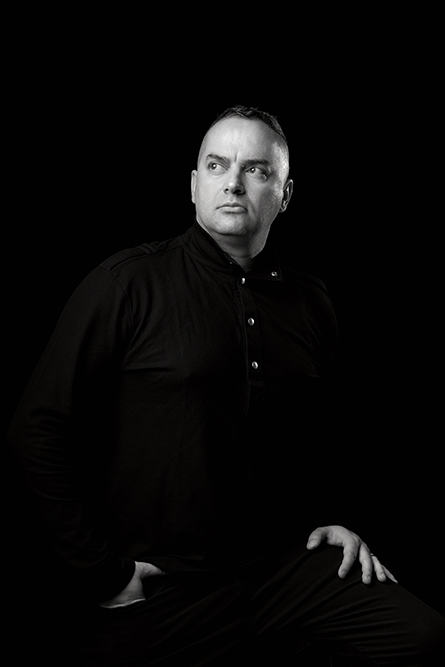